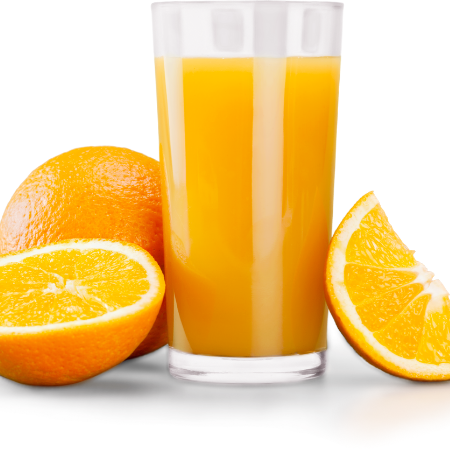 We got our flu shots last week, and we hope you’ve also made this a priority in your life.  As the Coronoavirus numbers surge, it’s more important than ever to take EVERY precaution!!!  While not trying to pretend we have any kind of cure or remedy to COVID19, we strongly believe that the tea does a great job of flushing out daily toxins. We put a half cup of concentrate in our morning green smoothie and feel great every day!

I’ve included our “Give Us This Day” green smoothie recipe below. It’s what we drink almost every morning.

Now, while most of us think of the tea as a cleanser and healer, it’s also a builder! Persimmon, which grows naturally in Tennessee where we lived for so long and is a primary ingredient of the tea, is absolutely packed with Vitamin C!  Did you know that?

But does Vitamin C really PREVENT, or SHORTEN a cold?  The jury is out on that one.

What MAY do even more to prevent colds is to ELIMINATE DAIRY … that’s a topic for another day.  However, we found  this out for ourselves many years ago, after reading up on the detriments of dairy (so controversial, I KNOW!).  As a trial, we went without milk for 6 weeks just to see, and we haven’t ever turned back.  Some awful, continual “throat-clearing” stopped immediately and we’ve had VERY few colds since that time. We do enjoy almond milk and soy milk.

I’ve had many people tell me that colds and illnesses are much less frequent after starting the tea.  Others (as we do) know that the FIRST thing to do when you feel a bug coming on is to drink some tea.

A review of 29 studies on Vitamin C and cold and flu, involving more than 11,000 people, was conducted in 2007. After analyzing extensive data, the researchers concluded that there was no evidence that it prevented the common cold, and found only a slight amount of evidence that it reduced the duration and severity of colds. However, in five studies of people under extreme physical stress, like marathon runners and skiers, taking vitamin C appeared to reduce the occurrence of the common cold.

I put quite a bit more information in an article that was published at Meridian Magazine. You can read that HERE:

“Give Us This Day” Our Morning Green Smoothie

Last year our daughters told us about just starting the day with “spinach water” — a big handful of of spinach whizzed into 12-16 oz of water.  “Just drink it!” they both said.  “You’ve got some greens into your body at the beginning of the day. You’ll feel great!”

Well, at the same time Bob was reading “How Not To Die” by Dr. Michael Greger and we were working to implement his “Daily Dozen.”  Eventually it all evolved into a “What the heck. I’m just putting this all into one smoothie!” We’ve been enjoying it at least 4-5 times a week ever since.

“Give Us This Day” Our Daily Green Smoothie

In a 4-cup Nutri-Blast container:

Whiz together and enjoy! Or … just chug it down. Whatever works and your body will thank you all day!

Use a piece of cheesecloth or a piece of screen or anything that will drain easily over the mouth of the jar, then screw on the ring.  Let it sit on the counter with the water for 12 hours or overnight.

Drain and set the jar on the counter.  Rinse thoroughly with water from the faucet and thoroughly drain 3-4 times a day, just leaving them on the counter.  Soon you’ll start to see little sprouts. Just let them grow until they’re about 1/2 to 1 inch long.  Then keep them in the refrigerator.

Delicious in our smoothies, of course, but great to snack on, add on sandwiches, vegetables, etc.  They are more nutritious sprouted than cooked, so that’s a bonus too!